Seafood Restaurant in the Financial District

If you love the taste of fresh and succulent lobster, crab or shrimp on a delicious buttery roll, then Luke's Lobster in New York City is a restaurant you should visit as soon as possible, like today. 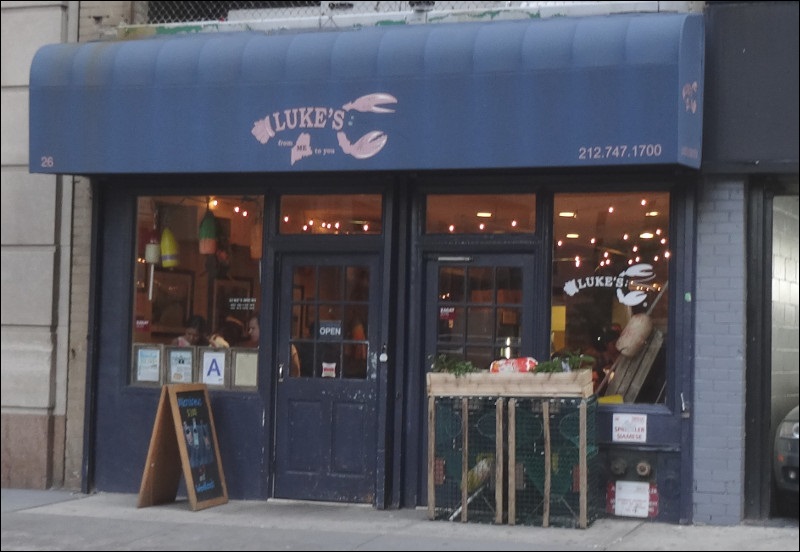 Luke's Lobster has 16 locations, 10 of which are scattered throughout New York City. I visited the Fidi (Financial District) location at 26 S Williams Street. The restaurant was hard to find and small with very little seating. The Maine shanty decor didn't grab me, so I worried that the food would not live up to the hype. I worried for nothing, the food was excellent.

I heard so much about the lobster roll that started with one roll, a lime soda and coleslaw. The young lady that took my order also took the time to tell me that the slaw was not mayonnaise based like I'm used to and I might not like it. Since the whole goal in going there was to try something new, I went for the coleslaw and I loved it. It's flavoring was subtle and enjoyable with just the right amount of vinegar and a really tasty splash of mustard. 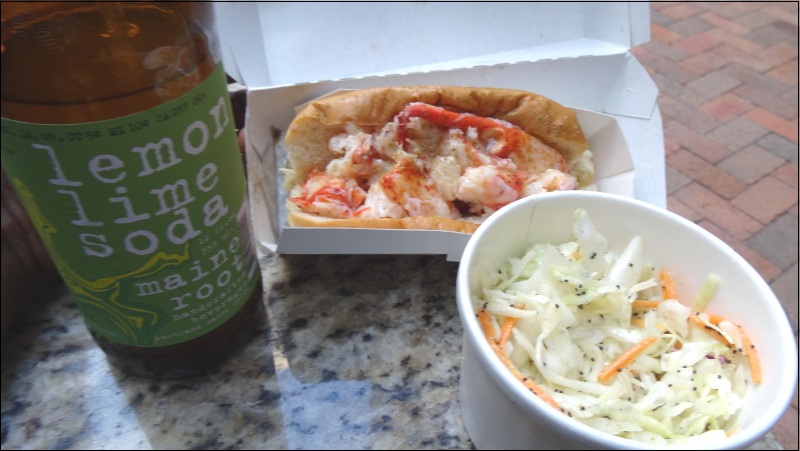 But what really blew me away was the lobster roll. It was moist, sweet and flavorful and I couldn't believe the amount of lobster meat they stuffed into that roll. I've read some complaints about the pricing. I paid $20 and change for my lobster roll, a soda and coleslaw. Was that a lot of money? For a ham and cheese sandwich, yes. But with a lobster roll, you get to eat sweet and succulent lobster meat with no shell to contend with. You have to expect to pay a little more since they did all the hard work for you.

If you're looking for a delicious light meal perfect for a hot summer day, then Luke's lobster would be a great choice.